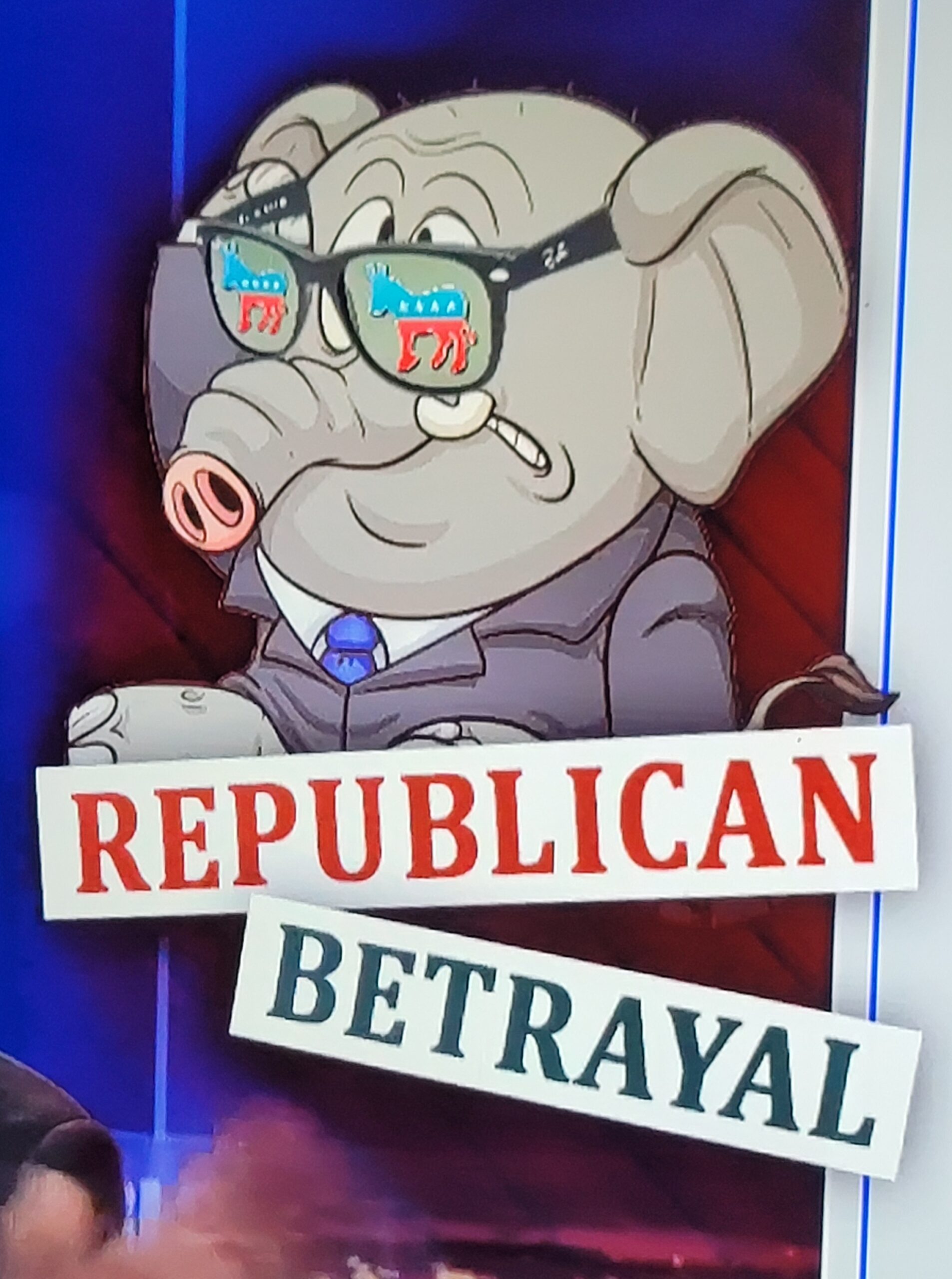 Traitor Republicans like Mitt Romney, Joni Ernst, Murkowski, Lindsey Graham, John Cornyn, Mitch McConnell, Susan Collins and others have joined with the Democrat Party to pass gun legislation, and they are supporting Democrats wherever possible.

Tucker Carlson did a show on these traitors today.

“This Level of Disconnection From Voters Is Dangerous”

As long as these worms continue to undermine conservative efforts, America will continue to fall.

The Republican party is behind this. They promote, support and finance Republican, RINO traitors.

It is time for a third party, a conservative party. The reason so many people have been disgusted with Republicans is because they’re not behaving or legislating like Republicans!

Libertarians/moderates have polluted the Republican Party beyond recognition. While the Democrat party has been swinging harder to the left over the years, Republicans insist we must step further to the middle, yes, to the left, to appeal to more people. This is nuts!

Let’s kick the moderates to the left and let’s be RIGHT, not wrong.

The Red Flag Laws by Democrats and RINOs are not meant to stop crime. They are only meant to take guns from legal gun owners.

Click the following link to read the article and watch the Tucker Carlson segment.